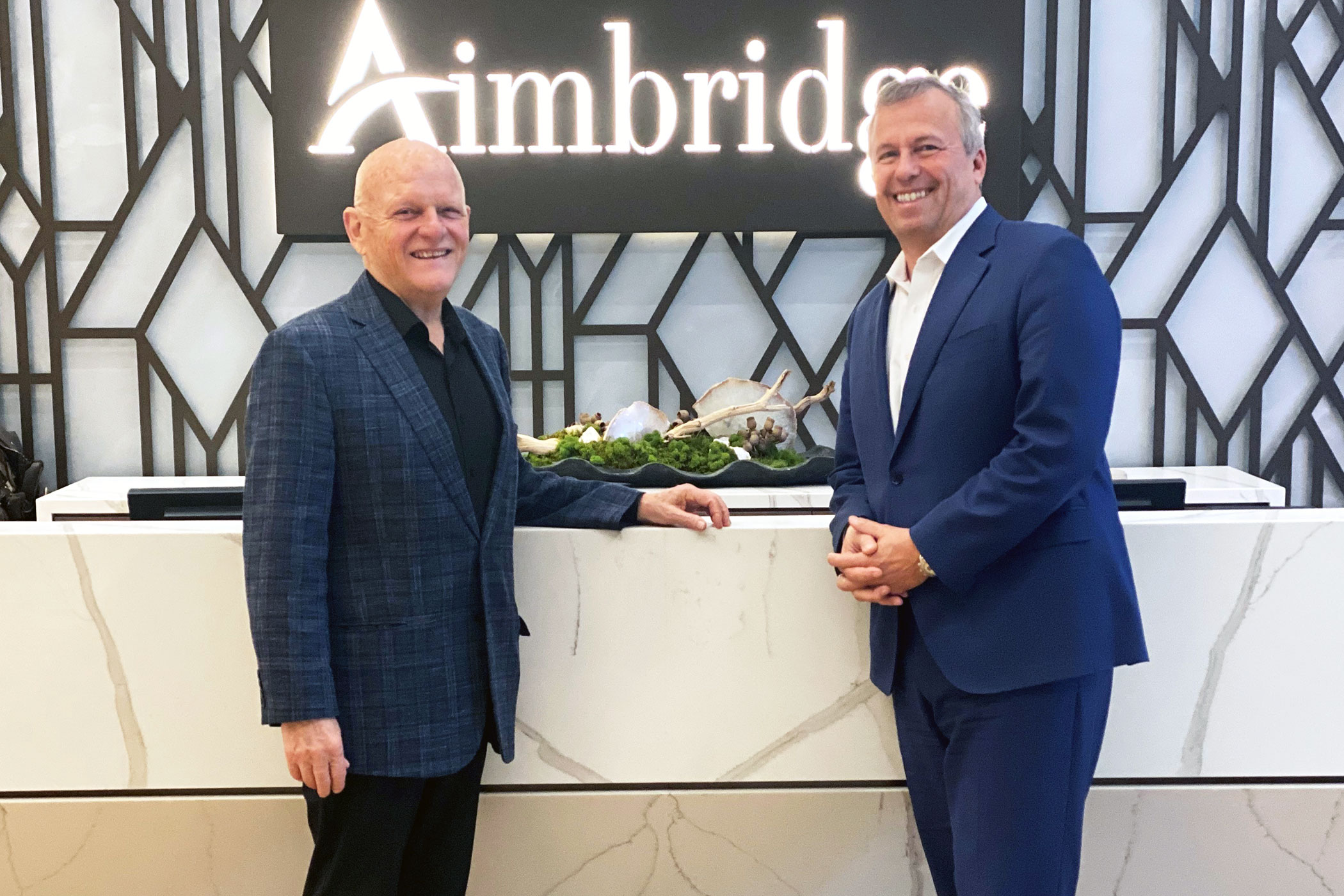 At the time of the announcement, the deal had been struck, bringing together Dallas-based Prism, its team of 2,145 employees and a portfolio of 48 hotels in 20 states under the umbrella of Plano, TX, Aimbridge and its more than 1,500 hotels.

In an exclusive interview before the announcement, Aimbridge President and CEO Mike Deitemeyer said the deal resulted from the company exploring hotel receiverships. Due to Prism’s expertise in this area, the Aimbridge team contacted Steve Van, President, CEO and Founder of Prism.

“They were leaders in space and really created a unique niche in space, and that got us to reach out to Steve,” Deitemeyer said. “The reality is … Prism brings more than that, but that was really the catalyst at the start of the conversation.”

Van said he had run Prism for decades and had never previously considered partnering with another company. However, upon meeting Aimbridge’s management team, he discovered the resources the company offers to its staff, hotels and owners, and saw an opportunity.

“We have complete confidence that will give Steve another turbocharging just from a bandwidth point of view,” he said.

Deitemeyer said Prism has done an incredible job building close relationships with the owners of the hotels it manages and has an impressive portfolio that complements what Aimbridge does.

As Aimbridge further explores receivership services, Van will provide knowledge and help develop leaders within the organization, while helping to improve relationships with owners, Deitemeyer said.

Prism will continue as it has, and Van will be able to deepen Aimbridge’s organization and help all parts of the business, he said.

Under the new arrangement, Van will be the chairman of Prism.

As the two moved forward in the deal, Deitemeyer said he and Van got to know each other better, learned about each other’s values ​​and developed a relationship that allowed them to understand the heart of each business. .

Aimbridge and Prism are two great groups of people with great cultures that go well together, Van said.

“It’s a pretty easy integration,” he said. “I was absolutely delighted with the quality at Aimbridge, and I think it’s reciprocated. “

While he was previously on the other side of things, Van said that as he becomes more familiar with the resources Aimbridge offers, the bigger the better.

“It’s something I’m a convert to,” he said, explaining that his previous mindset was that it’s better to be a small operator. “There is a long list of things that are valuable to owners and employees, because the bigger the better. It is a world class company with global technology.

Van said he told the owners of the Prism Hotel that they would get the best of both worlds. They will still have Prism to run their hotels, but Prism will be powered by Aimbridge and the resources it can provide.

“Consistently, they’re happy. They are happy for us personally because we have a personal relationship, but they are happy for the business because they are going to get better service from their hotel management company, ”he said.