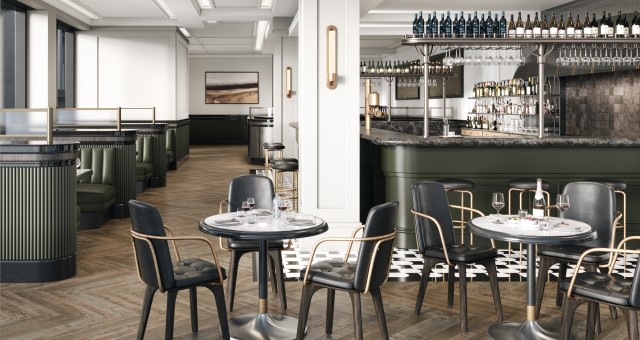 The highly anticipated Geelong area, which will house Geelong’s first newly built hotel in over 20 years, Holiday Inn & Suites Geelong, is expected to be completed by the end of 2022.

In an update from Franzé Developments, the company said construction is well underway.

“We knew Geelong was on the verge of transformation and being at the forefront of the scale of revitalization is inspiring,” said Franzé Developments founder Paul Franze.

“Geelong will be Ryrie Street’s gateway to the city. The new hotel, luxury residences above the hotel and Ryrie Home apartments will create an ambience that will be enhanced by the street-level retail and hospitality venues.

Since purchasing the site in 2017, the neighborhood has changed dramatically and residents’ needs have changed due to the pandemic.

“There has been a huge increase in the number of people moving from Melbourne to Geelong who not only need but expect to be able to have a choice of locations and services that they are used to and Geelong is certainly on the verge. to create that choice,” Franze said.

Geelong Quarter will offer a hotel, residences and luxury apartments, with an urban quarter on the ground floor offering high-end dining and hospitality experiences.

Franze Developments is looking for hotel operators with unique concepts for the people of Geelong.

Future Foods is one of the companies already on board. Allan Forsdick, senior restaurant and hospitality consultant at Future Foods, expects the city’s growth trajectory to accelerate over the next few years.

“From a hospitality perspective, we believe the Geelong area will become a new benchmark in this rapidly changing city, complementing the Performing Arts District and the bustling lanes around Little Mallop Street,” said Forsdick. .