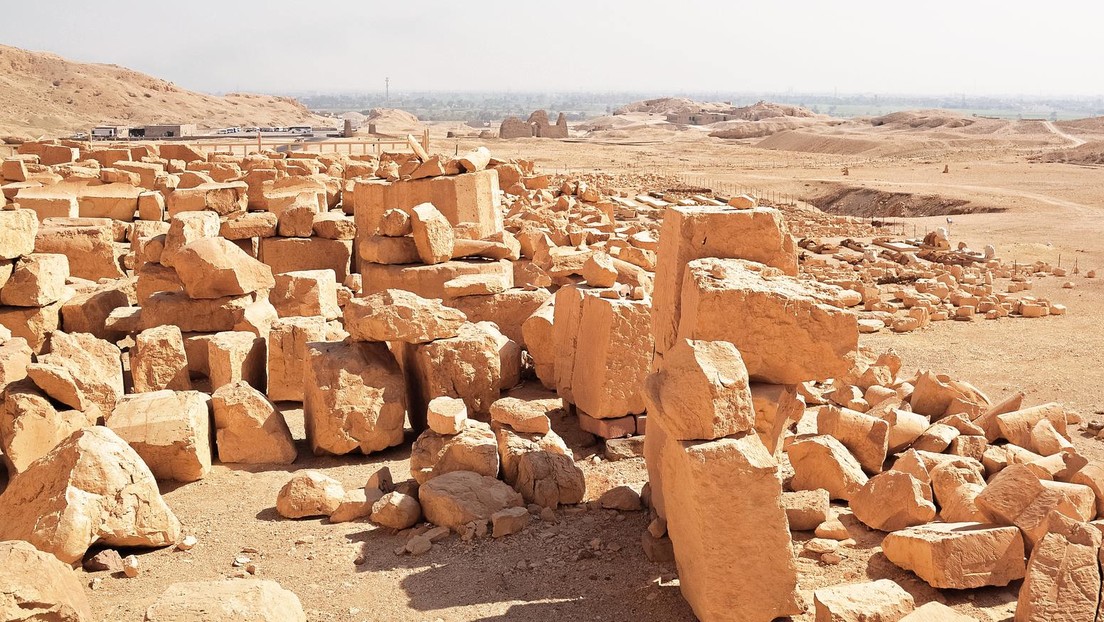 Archaeological work associated with the construction of a future luxury hotel in the city of Seville (Spain) has revealed a “monumental“canvas of a wall of the old Hispalis, the name Seville was known by when it was a Roman colony over 2,200 years ago. This wall was cited by Julius Caesar and other written sources, but its palpable remains never they had been found so far.

The remains were unearthed at number 11 of Plaza de San Francisco, in front of the facade of Seville City Hall.

It is an enclosure with “very soft and unstable” soils which present “a drop” of about four meters between one end and the other, a detail which from the first moment awakened the “intuition“archaeologists that this could be due to the presence of structures from the ancient wall of the Roman Hispalis, which has finally been” confirmed. “

“The Roman city has been wiped off the map in the later stages, as it served as a quarry, ”explained Sancho.

According to the archaeologist, this is a discovery of great importance, since Seville retains very few traces from Roman times.

The remains of the wall, made of ashlar limestone from the Alcores plateau, benefit from legal protection and the technical project of the future hotel it has been modified so as not to damage them and that they are integrated into your terrace so that they can be appreciated by the public.

Disclaimer: This article is generated from the feed and is not edited by our team.