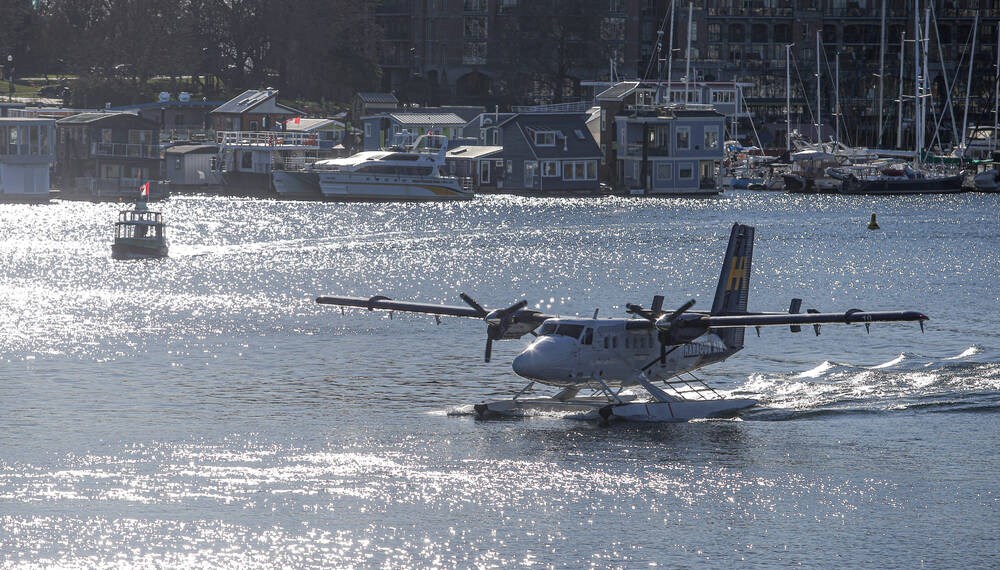 The award is given to an individual or organization that has demonstrated leadership within the tourism industry. Previous recipients of the Lifetime Membership Award include Paul Hadfield, Hugh MacDonald, Ian Powell and Terry Farmer.

“I am very honored to receive this award,” Wright said. “There are many more who deserve this award.”

Wright said the honor of “life” made him feel a little old, but he noted his two young children ensured his energy remained high.

Wright cares deeply about Victoria, its natural splendor and its people, and is “a leader who can be counted on to deliver the message of what is needed to the elected,” Nursey said.

Wright said he was confident the 2022 tourist season would be back to normal after two years of the pandemic, from visitor numbers to hotel revenue.

“I think people come with pent-up demand; my concern is, are we going to be able to deliver a good product with the labor and recruiting issues? ” he said. “I know talking to my peers, just like us at Harbor Air, are all looking for more people.

“It will take a few years to get back to 2019 levels and I think it will happen, with hard work, because there are challenges to be resolved. People want what we have, to live in one of the most beautiful places in the world. world and they want to see it for themselves.

Ollis, General Manager of the Chateau Victoria Hotel, was recognized for her outstanding leadership and achievements in developing and supporting the industry.

“Brenda Ollis is a deeply respected hotelier, whose property is famous for its warm Victorian hospitality and innovations such as Clive’s Cocktail Lounge,” Nursey said. “A testament to quiet leadership, deep intelligence and asking important questions in governance roles.”

Ollis started out in tourism as an accounting partner for the company that owned both Harbor Towers and Chateau Victoria hotels.

She was appointed Managing Director and General Manager of Château Victoria in 1999.

• To comment on this article, write a letter to the editor: [email protected]