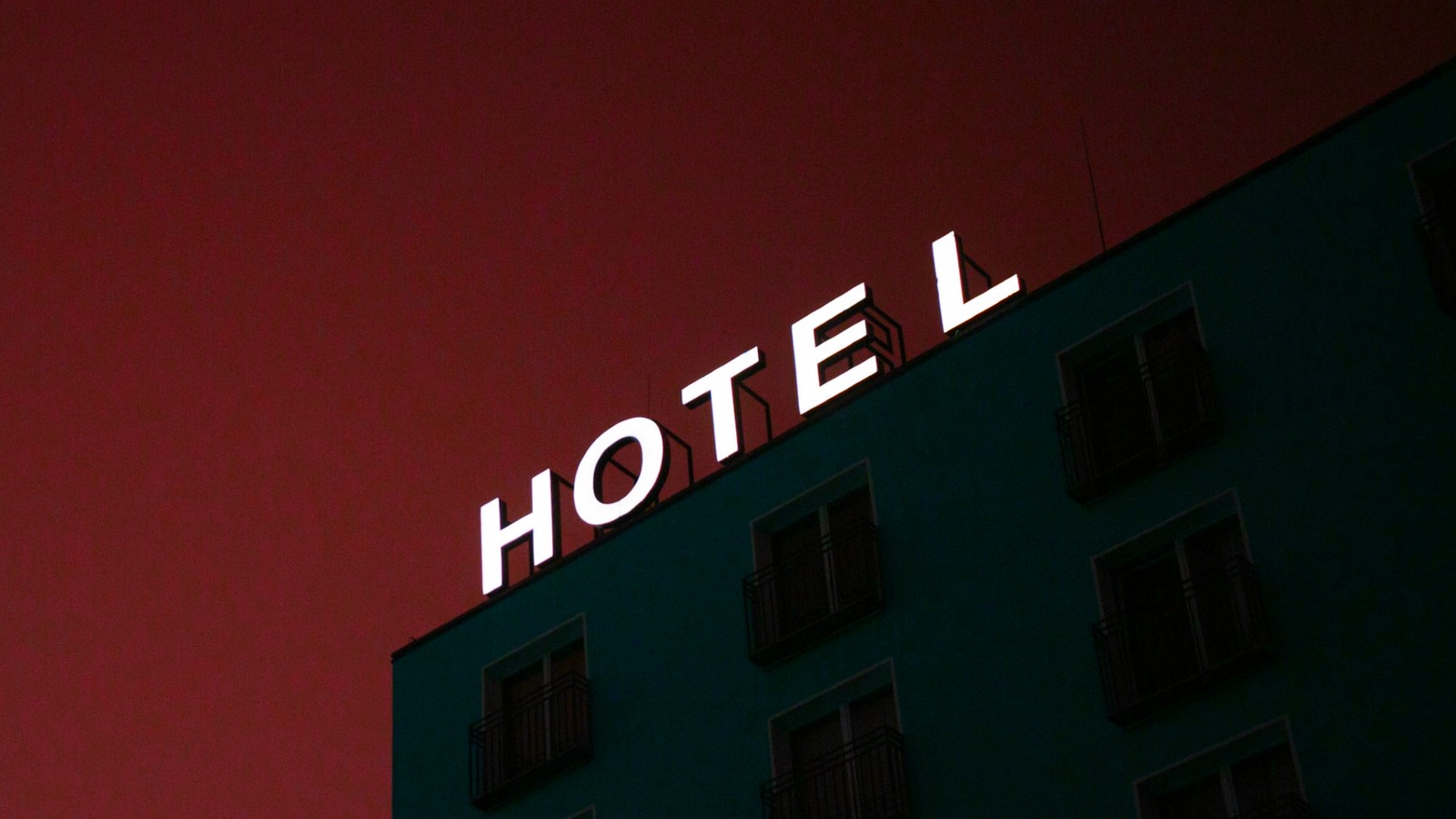 A recently discovered cyber espionage group has been targeting hotels around the world since at least 2019, as well as high profile targets such as governments, international organizations, law firms and engineering companies.

“The targeting, which includes governments around the world, suggests that FamousSparrow’s intention is espionage,” ESET researchers Matthieu Faou and Tahseen Bin Taj said.

After breaching their victims’ networks, the group deployed custom tools such as a Mimikatz variant, a small tool designed to harvest memory content (like credentials) by killing the Windows LSASS process, and a backdoor known as SparrowDoor only used by FamousSparrow.

“FamousSparrow is currently the only user of a custom backdoor that we discovered during the investigation called SparrowDoor. The group also uses two custom versions of Mimikatz,” Bin Taj explained.

“The presence of any of these custom malicious tools could be used to connect incidents to FamousSparrow.”

According to reports from other security companies, exploitation in the wild began on January 3, long before the bugs were even reported to Microsoft, which released fixes on March 2.

After analyzing around 250,000 Exchange servers exposed to the Internet around the world in March, the Dutch Institute for Vulnerability Disclosure (DIVD) found 46,000 unpatched servers against ProxyLogon vulnerabilities.

Links to other APT groups

However, as the researchers said, FamousSparrow is seen as a separate entity that likely leveraged its access to compromised hotel systems for espionage purposes, including tracking specific high-level targets.

“FamousSparrow is another APT group that gained access to the ProxyLogon remote code execution vulnerability in early March 2021. It is used to exploiting known vulnerabilities in server applications such as SharePoint and Oracle Opera.” ESET researchers have concluded.

“This is another reminder that it is essential to fix internet applications quickly or, if a quick fix is ​​not possible, not to expose them to the internet at all.”