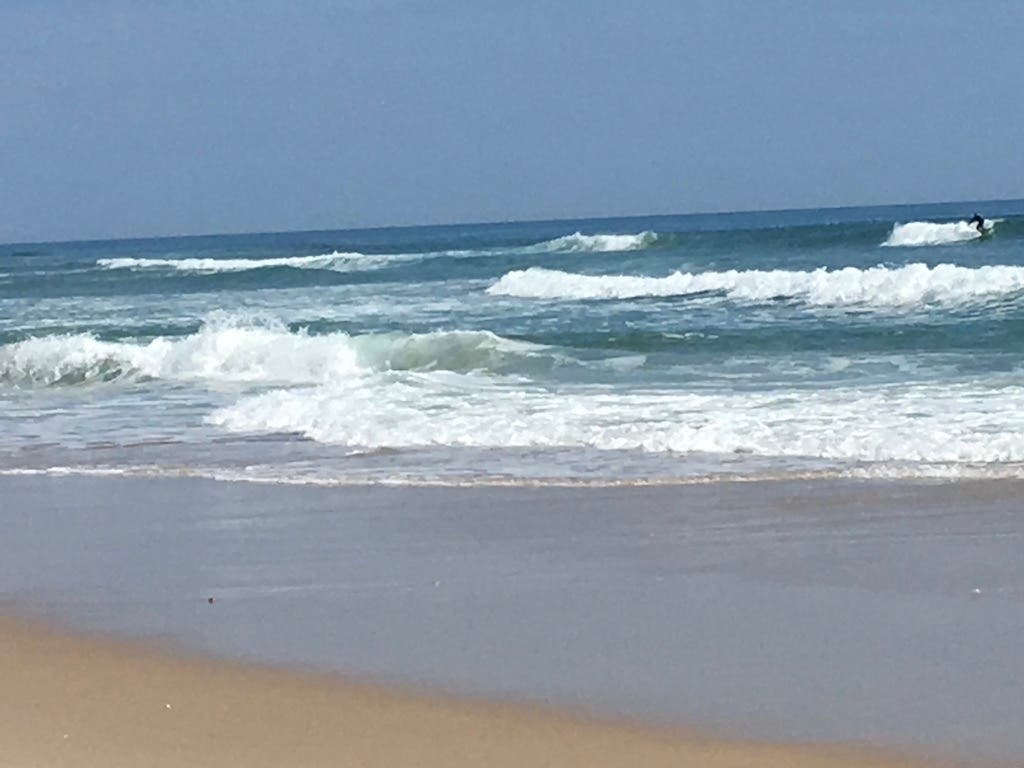 EAST HAMPTON, NY – Two Hamptons hotel management companies have been ordered to pay $ 210,000 in penalties after violations of the H-2B guest worker program, the US Department of Labor has said.

According to the DOL, the H-2B Guest Worker Program allows employers to temporarily hire non-immigrants to perform non-farm work or services in the United States. The job is to be temporary in nature for a limited period of time, the DOL said.

The H-2B program requires the employer to certify to the Department of Labor that they will offer wages equal to or greater than the highest prevailing wage, the applicable federal minimum wage, the state minimum wage, or the local minimum wage. to the worker, says the DOL.

Dune Resorts is also prohibited from participating in the H-2B visa program for two years.

Dune Resorts and Ocean Bay Management did not immediately return requests for comment.

Dune Resorts neglected to contact U.S. workers from the previous season to urge them to return to work and omitted essential benefits from the required job recruitment announcements, in violation of program requirements, the DOL said. These violations have resulted in a “sharp drop” in the total number of US workers employed by Dune Resorts – investigators identified 38 former US workers who lost their jobs, the DOL said.

The investigation also found that Dune Resorts and Ocean Bay Management required H-2B workers to work outside of their approved job classifications and perform work that should have been paid at a higher rate of pay. raised ; failed to pay the living expenses of H-2B workers while traveling to and from their home country; and did not disclose in advance the deduction of housing costs from wages to H-2B workers, the DOL said.

They will also hire a third-party contractor to help them comply with H-2B regulations, including training for owners and managers, the DOH said.

“Failure to follow the rules by these employers has hurt American and foreign workers, denying the former employment opportunities and appropriate compensation for the latter,” said Wage and Hour division district manager David An, in Westbury. “Such violations are preventable.”