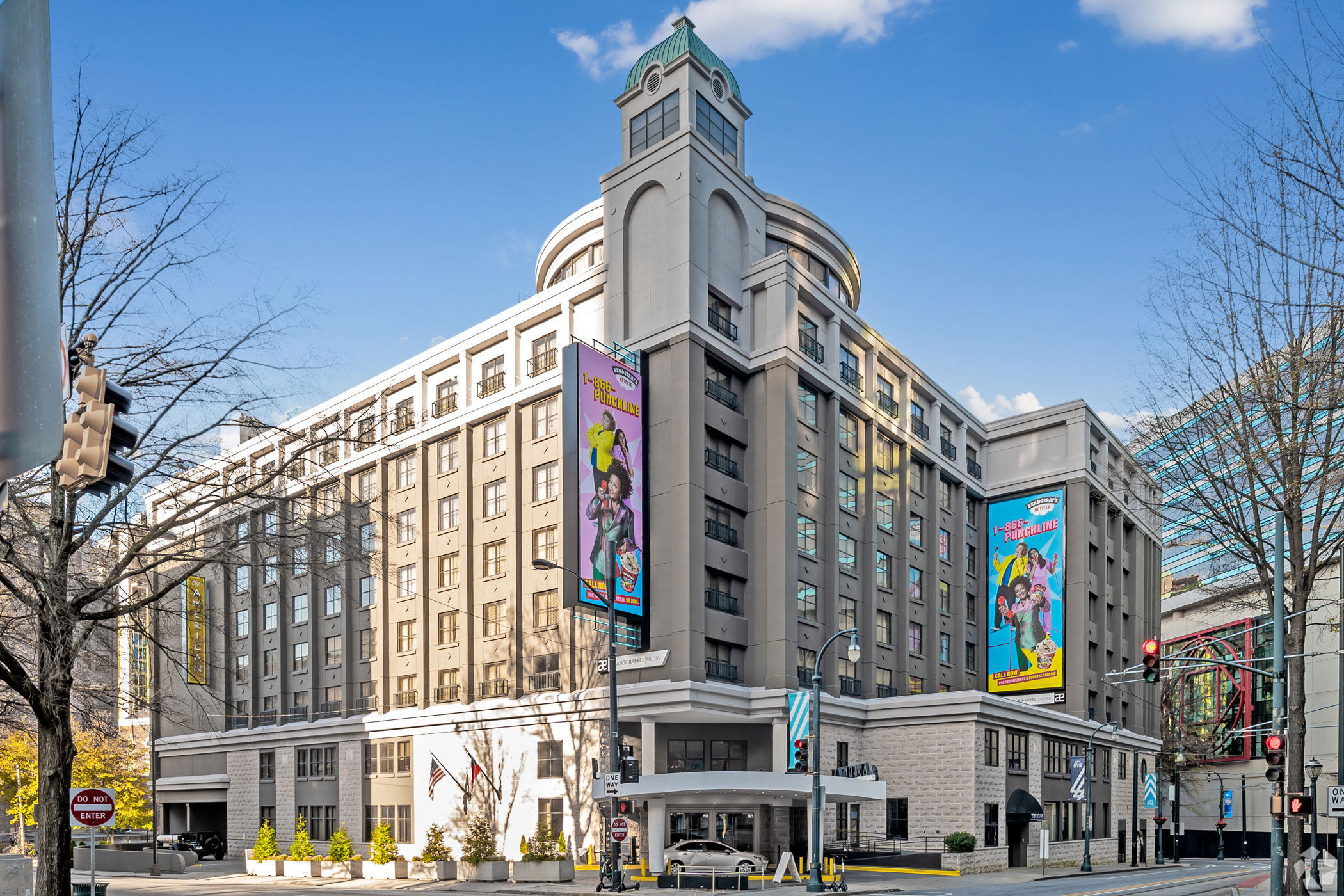 Read the latest hospitality industry news from across the Americas region.

Conversations between CEOs of hotel brands during the recent Hunter Hotel Investment Conference indicated that they are increasingly in tune with this hotel-level employees and corporate teams need to be satisfied and successful in their jobs, reports HNN’s Dana Miller.

Wyndham Hotels & Resorts President and CEO Geoff Ballotti said the hospitality industry is competing with big-box retailers for talent and must pay more.

“As an industry, we have underpaid. We have to compensate competitively,” he said. “A signing bonus has been one of the most effective tools for our franchisees throughout this pandemic to attract our housekeepers, room attendants and customer service agents.”

“I believe that women in leadership positions personally face greater challenges, as they are often seen as choosing their career over their family, which is unfair,” she added. “The fact that I have no children leads many to conclude that I chose career over family, which couldn’t be further from the truth. It’s unfortunate that women are often judged harsher than their male counterparts,” said Audrey Oswell, President and CEO of Atlantis Paradise Island.

Oswell said her entire management team believes equality starts at the top and that she shouldn’t compromise when hiring.

Project ECHO has been growing under Wyndham since the summer of 2021, and the success of economy extended stay brands in terms of average daily rate and revenue per available room during the pandemic has spurred the company’s appetite for this brand.

Thomas Dubaere, CEO of Accor for South America, said in an interview with HNN’s Sean McCracken at the recent SAHIC Latin America and Caribbean conference that the growth opportunities in the luxury segment are largely driven by resorts and branded residences.

Accor is currently looking for the best locations in South America to develop into resorts. Dubaere has named two Sofitel properties in Cartagena, Colombia, Sofitel Barú Calablanca Beach Resort and Sofitel Legend Santa Clara as a result of these efforts.