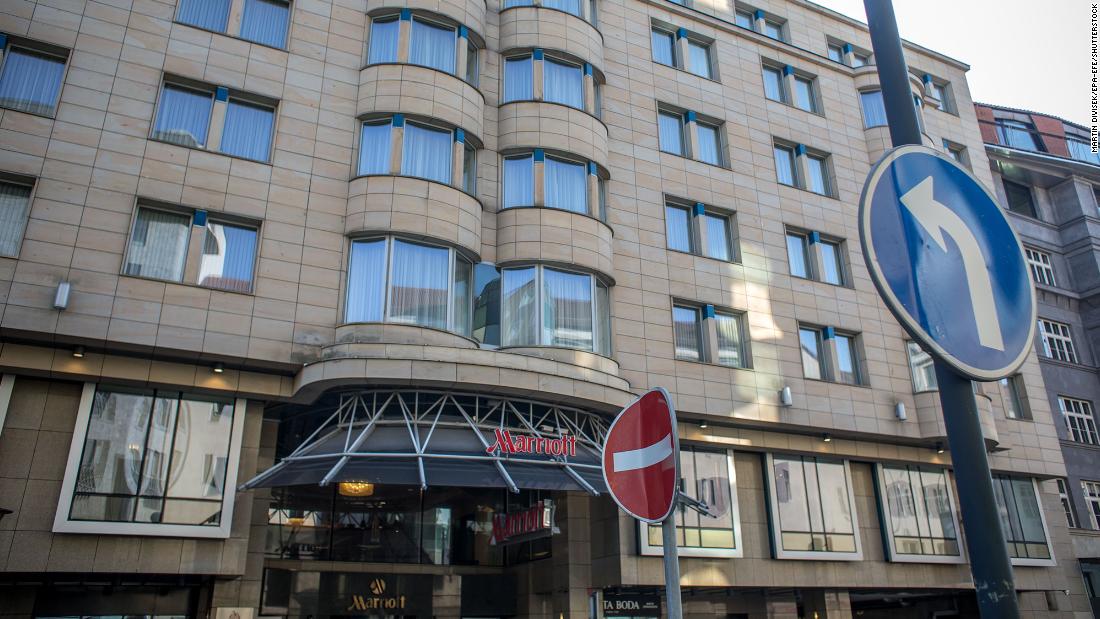 The Prague Marriott cited “reasons of political neutrality” for its decision to refuse to host the Uyghur World Congress, according to an email first reported by Axios.

“We are working with the hotel team to provide additional training and education on our long-standing inclusion practices,” Marriott said.

Marriott confirmed that the Prague Marriott last month sent an email to the activist group explaining that the conference scheduled for November would not be held on site, after consulting with company management.

Marriott International told CNN that this was a “hotel-level decision” and that the reference to “business management” refers to hotel management in Prague.

Based in Germany, the Uyghur World Congress is made up of Uyghur exiles and those seeking to draw attention to allegations of genocide in China’s Xinjiang region. An independent report by more than 50 global experts released in March found that the Chinese government “bears state responsibility for an ongoing genocide against the Uyghurs” in violation of the United Nations Genocide Convention.

Chinese state media have branded the Uyghur World Congress as a terrorist group. China has also denied human rights violations in Xinjiang and Tibet and called the genocide allegations “absurd.”

Zumretay Arkin, program and advocacy manager for the Uyghur World Congress, confirmed that Marriott had contacted the group’s representative in Prague. “But I’m still waiting for an official apology,” Arkin said on Twitter.

In an interview with Axios, Arkin said Marriott’s response was “shocking.”

“We run international events all the time and this is the first time we’ve been given this excuse,” Arkin told Axios. “It’s scary because of the larger concept of how China is really disrupting Western democracies.”

In its statement to CNN, Marriott said it is committed to “providing a warm welcome to all.”

“We are in the hospitality business, welcoming people from all over the world and from all walks of life representing many beliefs,” the company said.

The incident is Marriott’s latest misstep involving China, a major and rapidly growing market for the hotel chain.

In 2018, Chinese authorities have blocked Marriott’s website and app after the company listed Tibet, Hong Kong, Macau and Taiwan as separate “countries” in its emails and app. Marriott apologized profusely and insisted it respects China’s sovereignty and territorial integrity.