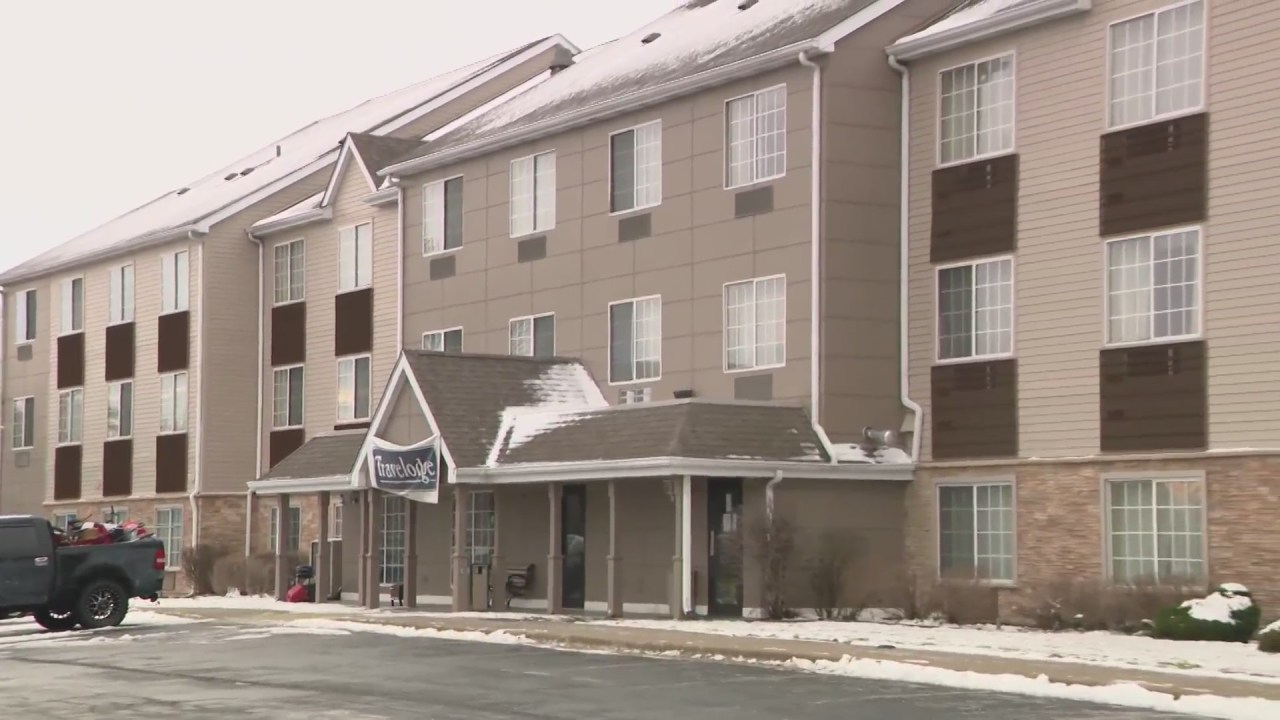 According to the Matteson Fire Department, the Travelodge by Wyndham has been deemed unsafe for occupancy. As a result, guests initially thought they had to leave, but the suburban hotel has passed all fire inspections in the past few hours, according to a village spokesperson.

WGN News has learned that Matteson’s fire chief personally inspected the hotel Wednesday afternoon and found that management had corrected all safety violations.

“Oh my God, I feel so relieved. I’m very happy. I have tears of joy,” said hotel manager Latricia Washington, who says many of her guests are long-term occupiers.

Firefighters put the hotel on a 24-hour state of emergency after saying management had gone 10 months without fixing security breaches. The fire department said more than 20 rooms did not have working smoke detectors. If the hotel hadn’t made the corrections by 5 p.m. Wednesday, officials would have forced everyone out.

In the meantime, the police department has been working with nearby hotels to find placement for some residents. However, some families did not want to go.

“If I can’t pay every day they will allow me to extend until I am able to pay it and that’s something I’ve never had in other hotels,” said Hotel guest Stephanie McWilliams.

For now, they won’t have to worry.

“I told them we had this. We’ll get through this. Trust the process,” Washington said. “I told them they wouldn’t have to go out. Their children were not going to be out in the cold. Everything was going to be fine. “

Washington blames the pandemic for the delays. However, the village says the building code violations still need to be addressed here, likely next week.