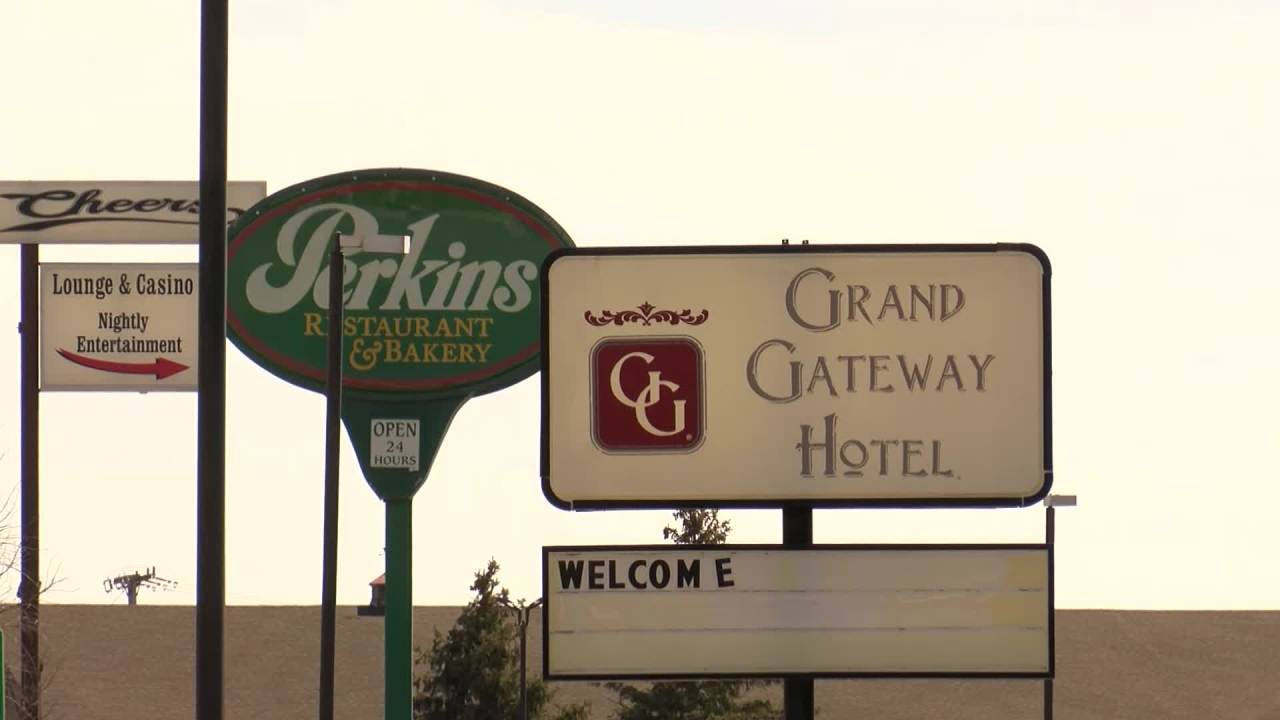 RAPID CITY, SD (KELO) — Momentum is building in Rapid City after several marches, press conferences and a class action lawsuit was filed regarding the actions at the Grand Gateway Hotel.

“The energy is definitely there. We’re feeling the energy from the marches that have taken place, the statements that have been made with the tribal leaders, our municipal leaders, so there’s definitely a lot of momentum right now. I don’t don’t think it’s like that anger, it’s more energy to want change, to take a stand and to move this forward,” said Sunny Red Bear, Director of Racial Equity at NDN Collective.

The Perkins Restaurant, which is connected to the Grand Gateway Hotel, issued a statement on Monday saying:

“For over 40 years, Perkins Restaurant & Bakery has been a staple in the Rapid City community for families, co-workers and friends. Above all, our top priority is to provide all of our guests with a warm, welcoming and safe environment in which to enjoy home cooked meals and spend quality time together. Perkins Restaurant and Bakery in Rapid City is independently owned and operated by Northcott Hospitality, and statements made by Grand Gateway Hotel do not represent our beliefs or business practices. It is against Perkins core values ​​to discriminate against any guest or employee – equality, inclusion and mutual respect are part of our culture. Due to the proximity, patrons of the Cheers Sports Bar, a business linked to the Grand Gateway Hotel, had access to the Perkins menu. In light of recent events, Perkins has since removed their menus from the Cheers Sports Bar as their business practices and beliefs do not align with those of Perkins. We will continue to support the community that has supported us with guests and employees for 40 years. We do this in our actions, as well as in our words. Saturday March 26andwe provided over 300 box lunches to our community during the event.

Julie Roettger, president of Northcott Hospitality at Perkins, says the company has supported the community it has served for more than 40 years.

NDN Collective has several plans to ask the judge for an injunction against Grand Gateway to stop them from violating civil rights. The organization will boycott the company and other businesses owned by the Uhre family and work to address racism in the community.

“I think it’s about time someone took a stand and we show how powerful we can be when we come together collectively,” Red Bear said.

Far-reaching letter sent to the governor by the hotel manager

The owner of the Grand Gateway Hotel said he would not speak at this time.

Last Wednesday, a post on Cheers Lounge’s Facebook page responded to the comments, saying in part: It’s sorry if some members of its community react with thought and quote “have said things that do not reflect the values ​​of Cheers, The Hotel or our customers.”

He goes on to say that they are committed to being a welcoming and inclusive place for everyone. This post has since been deleted.