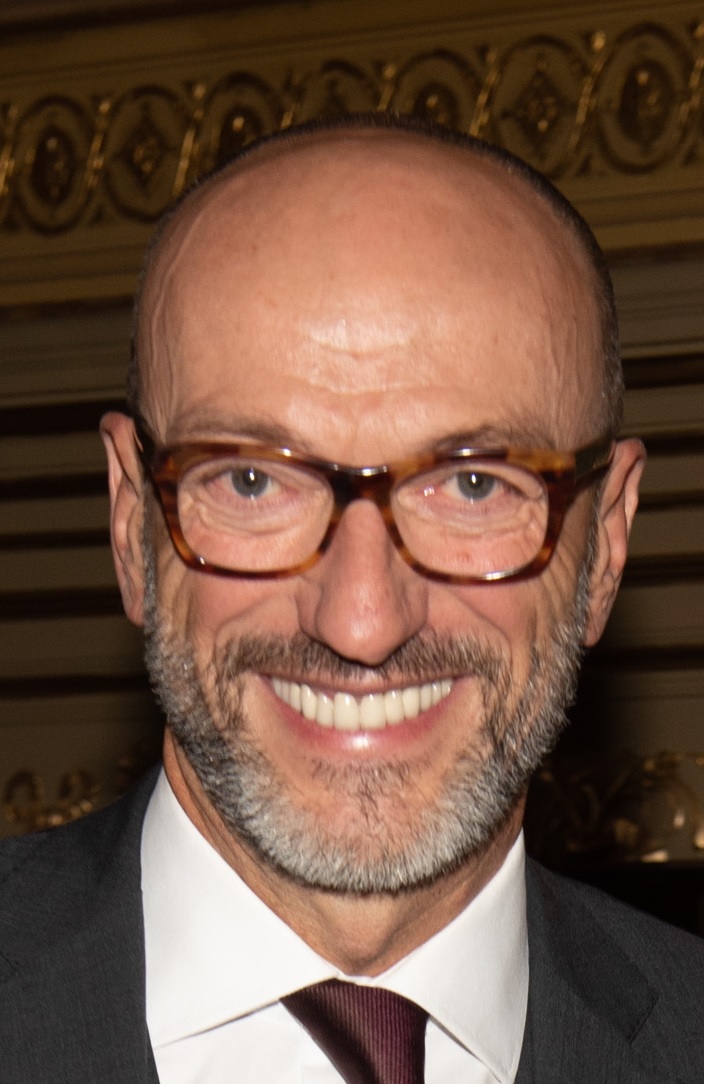 Accor, owner of Raffles Hotels & Resorts, and the international family-controlled Hinduja group are pleased to announce the appointment of Philippe Leboeuf as Managing Director of Raffles London at The OWO, effective July 2021. Raffles London will open at The OWO on Whitehall, across from Horse Guards and St James’s Park, in 2022. The highly anticipated 125-room and suite hotel and 85 signature residences are housed in the former Grade II listed Old War Office building * , located in one of the capital’s most important and powerful addresses.

Most recently, Leboeuf was Regional Vice President of Operations for Mandarin Oriental Hotel Group and Managing Director of Mandarin Oriental Paris, positions he held since 2013 and 2010 respectively, and brings over 30 years of experience in the operation of luxury hotels in this post. Prior to joining Mandarin Oriental, he was Managing Director of Claridge’s in London for three years and held various executive positions in the luxury hospitality industry including Rosewood Hotels & Resorts, The Carlyle in New York, Leading Hotels of the World and Hôtel de Crillon in Paris. French citizen, Leboeuf holds a Master HEC Paris in Finance and Advanced General Management and a Diploma in Hotel Administration from the Cornell School of Hotel Administration.

As Managing Director of Raffles London at The OWO, Leboeuf will be responsible for overseeing and executing the operations of London’s flagship Raffles property, one of the hotel industry’s largest global openings in 2022. Having undergone A monumental transformation over the past five years, The OWO will also feature a collection of nine restaurants and bars and an immersive spa.