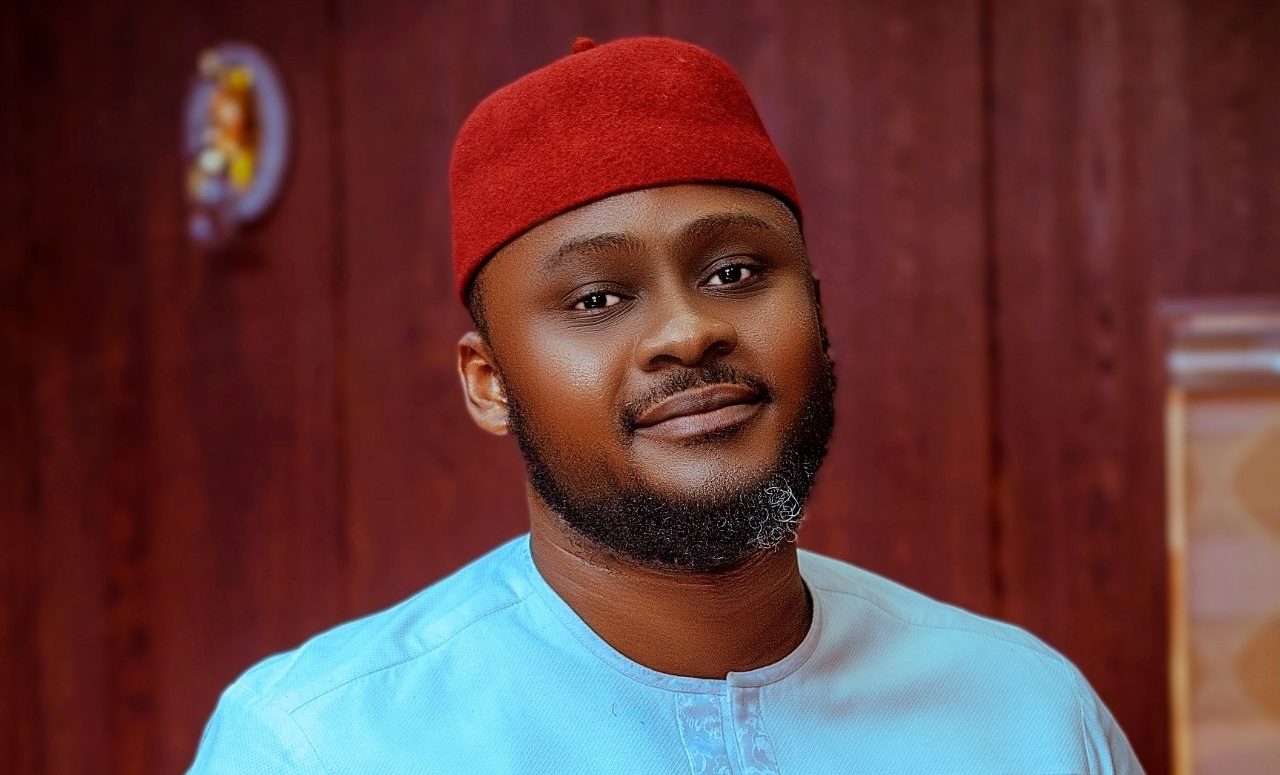 Ulom Michael, also known as Michael ASKAMAYA, was recently conferred as Doctor of Science in Hospitality Management and Corporate Governance by the Euro-American Commonwealth University of Dominica. Since his award, congratulatory messages from supporters, friends, family and even staff of the Askamaya Group have been sent to the business mogul.

All the staff of Askamaya Global Resources Limited took to Instagram to congratulate their president whom they described as incredible. In an official statement posted to their Instagram account, the group wrote: “Congratulations to our president for his incredible achievement / award; honorary doctorate in hotel management and corporate governance from the European-American University.

Further, Felix Ikehi, a prominent member of the Askamaya group, describes the President’s Award as deserving. He further states that Dr Michael “Askamaya” has always been a great example for other staff to follow. TAGET Media, a digital marketing and music promotion company based in Lagos and also a partner of the Askamaya group also congratulated the president. In their congratulatory message, they said “Sending our warmest regards for proving yourself time and time again. Lots of good feedback from the day and once again congratulations on getting a PhD.

Ulom Michael, Chairman of Akamaya Global Resources Limited, received on November 6, 2021 a Doctor of Science in Hospitality and Corporate Governance in recognition of his contribution to the hospitality sector in Nigeria, the world’s most populous black nation. .

The Askamaya group owns the Askamaya hotel and suites and the Askamaya Club, the Askamaya restaurant, Askamaya Records and soon Askamaya Event Center as subsidiaries. As chairman of the group, Dr. Michael Ulom “Askamaya” was able to position the brand as a leading brand in the hospitality industry in Lagos, Nigeria.

The Askamaya brand is a world class brand with renowned customer service and first class facilities. Dr Ulom “Askamaya” has thanks to his company to be able to create employment opportunities and consequently to reduce the unemployment rate in Nigeria by a considerable number. It has also been able to play a pivotal role in the growth of the Nigerian entertainment industry by providing viable platforms for artists to showcase and promote their talents.

Recall that the popular Nigerian Afro-pop star Teni, has a hit single called “Askamaya”, the song is an allusion to the bubbling entertaining scenes that characterize the Askamaya nightclub. Also, famous Nigerian actress and producer, Funke Akindele has also produced a film titled “Askamaya – Omo Ghetto”. It shows how popular the brand is and how Nigerian celebrities love the brand.

The European-American University (UAE) is a world university without walls. It is an institution which is not traditional, the university privileges the learning where it occurred recognizes the academic success acquired outside a classroom. The University honored Dr. Michael “Askamaya” and 22 others with doctorates in recognition of their service to humanity. However, this is not the first time that Dr Ulom Michael Askamaya will be recognized for his service to humanity, he has already received so many humanitarian awards. Dr Ulom Michael “Askamaya” is a hard worker and we know this doctoral award will make him work even harder. Congratulations Dr, Michael from Askamaya.