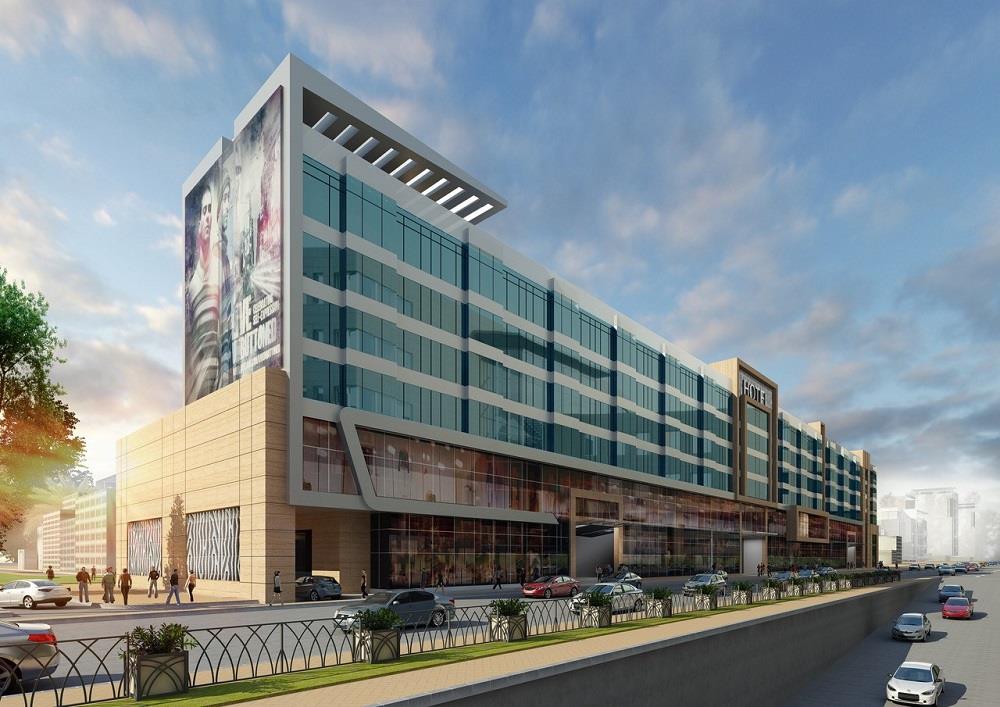 Asif holds a Diploma in Hotel Management and Catering Technology and joined J5 Hotels Group, Dubai, where he served as Director of Sales and Marketing. He has 11 years of hospitality experience including business acumen and a solid understanding of hotel operations at companies such as Central Hotels, Emirates Grand Hospitality and Metropolitan Hotel – Habtoor Hospitality, UAE.

Commenting on his appointment, Asif said, “I am honored to join Studio M Arabian Plaza from Millennium Hotels and Resorts and look forward to reaching new heights of success for the hotel. In accordance with the hotel’s growth plans, I am committed to attracting new markets and developing the hotel’s reputation.

An exquisite F&B offer is available within the hotel with a new urban concept to take away for guests on the go. The hotel is also equipped with a well-designed gym and lap pool, dynamic workspaces or co-working spaces integrated into the lobby design and a café that serves as an informal meeting space.

The hotel is managed by Millennium Hotels & Resorts, Middle East & Africa (MEA), recognized as one of the region’s fastest growing hotel management companies.

ABOUT THE MILLENNIUM & COPTHORNE HOTELS :

Millennium Hotels & Resorts Middle East & Africa currently operates 45 hotels with nearly 15,000 keys in addition to 32 hotels planned in the region. From a single property in Abu Dhabi, Millennium Hotels & Resorts, Middle East & Africa has expanded to various neighboring destinations and is now recognized as one of the fastest growing regional hotel management companies in the Middle East and Africa. Along the way, the company has cultivated partnerships with reputable and respected owners.

Legal warning: MENAFN provides the information “as is” without warranty of any kind. We accept no responsibility for the accuracy, content, images, videos, licenses, completeness, legality or reliability of the information contained in this article. If you have any complaints or copyright issues related to this item, please contact the supplier above.