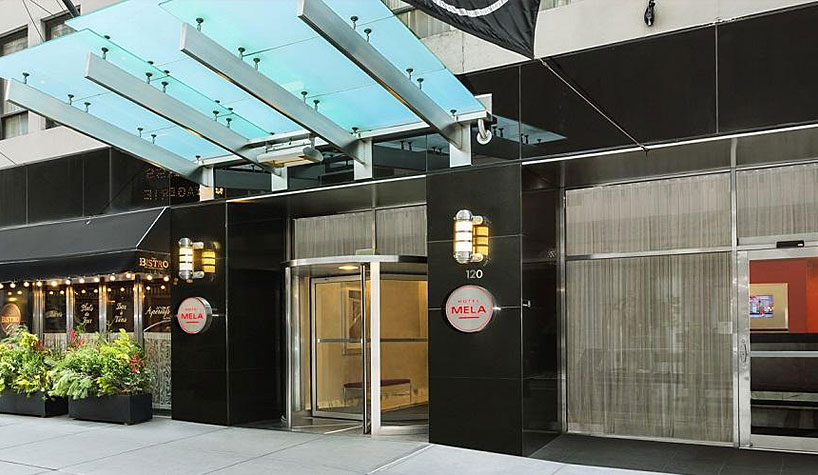 The Times Square and Indianapolis hotels in New York City have new management companies. Here is an overview:

Rebel Hospitality is the hotel management division of Capstone Equities, a New York-based private equity firm whose assets and transactions over the past decade have been valued at more than $ 1.5 billion. The division was recently formed with the aim of evolving and adapting the paradigm of hotel asset management options owned by or in partnership with Capstone Equities.

The addition of the Mela Hotel adds to Capstone’s inventory of 1,100 rooms in New York. The Mela Hotel offers its guests a “warm, modern and Italian-inspired urban oasis”, according to the owners. It has 234 guest rooms and executive suites spanning up to 300 square feet in an upscale, pet-friendly boutique hotel.

Located in downtown Indianapolis as the centerpiece of the CityWay development, the 209-room LEED Silver hotel has 157 rooms and 52 extended-stay suites; two separate food and beverage outlets, including Plat 99 Coffee + Cocktails designed by Jorge Pardo; and 16,500 square feet of flexible meeting and event space. Under new management, the hotel will undergo a renovation and refresh.

The Alexander is named after Alexander Ralston, the town planner who drew up the original plan of downtown Indy in the early 19th century. The property boasts over 50 works of art by 25 contemporary artists and 14 site-specific commissioned works, held by the Indianapolis Museum of Art.